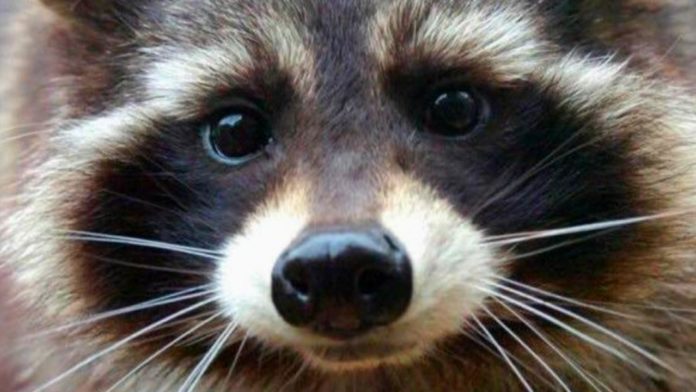 Delaware authorities are desperate for leads in the raccoon serial killer case, an investigation that began in mid-February when police received reports of dead raccoons being found in “peculiar circumstances.” The number of raccoons dead now stands at 15, with the latest murder occurring on August 17th.

While it is common for raccoons to be killed on roadways or on private property, the bodies of the 15 animals tied to the case were all found dressed in human clothing, with their toenails painted and perfume doused all over their bodies. Along with wounds consistent with a meat cleaver, the evidence clearly points to an individual acting with malicious intent.

“Someone is purposely killing these defenseless animals,” said Delaware City Police Chief Pigeon Housekey. “Due to the condition of the bodies upon discovery, we believe that we are dealing with a mentally unstable individual.”

Some members of the community have questioned the seriousness of raccoons being murdered, but Chief Housekey is quick to point out the consequences of inaction.

“Today it’s a raccoon, tomorrow it’s my hamster,” he explained. “That’s not a risk I am willing to take. I will do everything I can to catch this ruthless criminal.”

Police are encouraging citizens to report any suspicious behavior and to keep an eye out for an insane looking man with raccoon blood all over his hands.