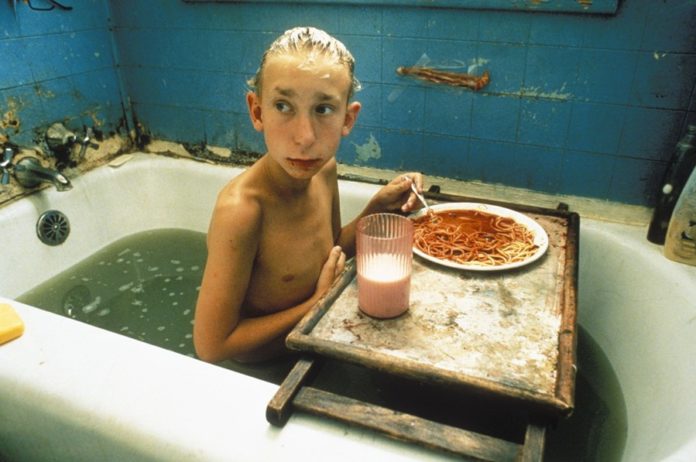 Creepy East side eight grader Johnny Wacky has called off a school shooting he had planned for Thursday, August 22nd at Dempsey Middle School in Delaware.

“My mom locked up all the god damn guns,” Wacky reported on his blog, Life is Dumb and I Might be Gay.

According to those familiar with Wacky, he has what it takes to be the first school shooter in Delaware’s history.

“He grew up on the East side, has a Trumpian father, started drinking when he was 8, masturbates to boy’s butts but complains he can’t get a girlfriend, lives on his phone, eats spaghetti in the bathtub—all the signs are there,” said Dempsey school counselor Margaret Meter. “I wish there was something I could do for him, but he’s destined to put a bullet in my skull.”