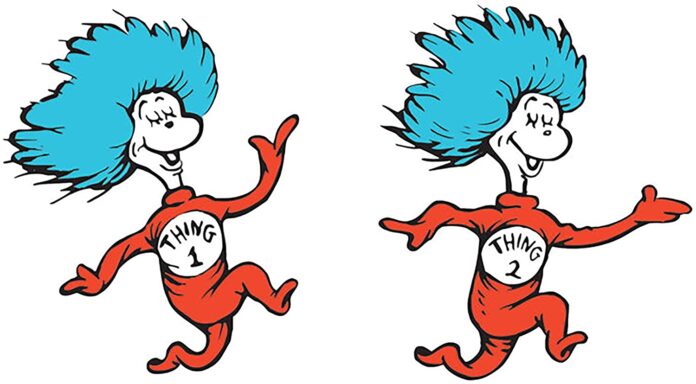 In light of six Dr. Seuss books being censored for racial insensitivity, several slaves who were owned by the late children’s book author are speaking out for the first time.

Many are shedding light on the brutal working conditions they were subjected to on Seuss’ plantation, Pooville.

“If we ever bleeped or blopped, we still could not stop,” said another former slave, Lactanium Lick, who was responsible for making dumplings for Seuss in the late 50’s. “A slight bow or a cramp, our head he would stamp. Slow down or stay still? Not once in Pooville.”

At least one slave misses the time she spent with Dr. Seuss.

“Mountains of chores, but smiles galore. There were triscuits, and biscuits, and plamp colored niskets,” said Soffy Soogie, who was Dr. Seuss’ personal companion during his failed presidential campaign in 1968. “Oh the places we’d go, where the blacks weren’t allowed, it was just like floating, right up on a cloud.”

Books by Dr. Seuss — born Theodor Seuss Geisel in Springfield, Massachusetts, on March 2, 1904 —- have been translated into dozens of languages as well as in braille and are sold in more than 100 countries. He died in 1991.

Six of his books — including “And to Think That I Saw It on Mulberry Street” and “If I Ran the Zoo” — will stop being published because of racist and insensitive imagery, the business that preserves and protects the author’s legacy said Tuesday.