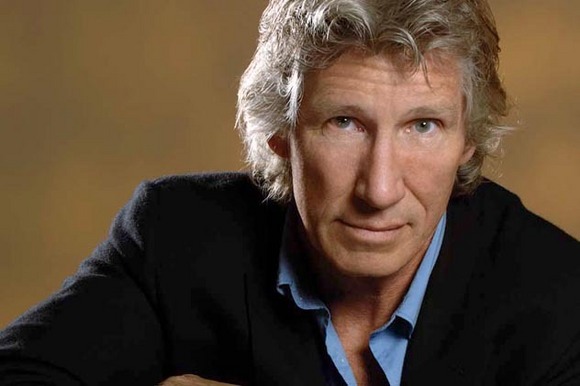 Roger Waters, legendary musician and founding member of progressive rock band Pink Floyd, died today after a two year battle with a rare form of AIDS most commonly found in dogs. He was 75 years old.

Waters, who was on the road for his “Us + Them” tour, was believed to be in good health in recent months and his death came as a surprise to family and friends.

“His case of AIDS was very mild,” said family friend John Heroin. “He used to joke around and start barking before he would vomit or pass out, pretending to be a dog with AIDS.”

“It’s called dog AIDS because dogs get it, not humans,” Dr. Glimpski explained. “Gay humans typically just gets AIDS, which is the most common variation of the syndrome.”

Glimpski said she was surprised a heterosexual male like Waters would have AIDS at all, especially the form typically reserved for canines.

“Gay people account for 99.9% of all AIDS cases,” Glimpski said. “And that’s including the animal variations. I’m not sure how he could have contracted it.”

Waters never explained the origination of his dog AIDS and rarely commented on the illness.

All scheduled 2019-2020 tour stops for “Us + Them” have been cancelled and refunds are being administered to ticket holders.