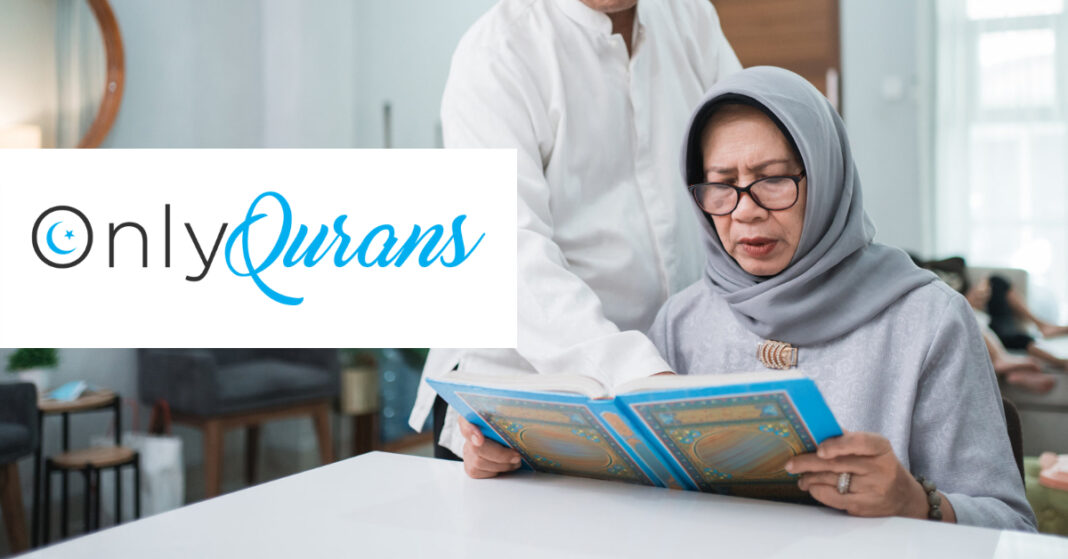 The Taliban has launched a new website, OnlyQurans, aimed at spreading the message of Islam and the strict moral guidelines prescribed in the Quran.

With nearly identical branding, the Taliban is clearly targeting the audience of creators and “fans” who have helped the content subscription website OnlyFans rocket to prominence since the start of the pandemic. On OnlyFans, content creators can earn money from users who subscribe to their content—the “fans.” Many of the content creators are monetizing nude images and pornography.

For now, the brand’s website and social media presence only consist of various images of Qurans along with Taliban endorsements. A previous Tweet stating that the website was controlled by the Taliban has since been deleted, perhaps fearing reprisal and censorship from U.S. tech companies.

Delaware Ohio News has reached out to OnlyQurans via Twitter and is awaiting comment. Please check back to this developing story for further updates.