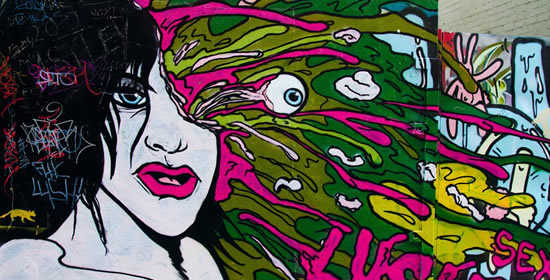 Police responded to Hayes Colony Apartments Wednesday evening after reports of a man trying to cut his own head off in the middle of the street. Responding officers thought it was pretty cool and let him do it.

Paramedics were called to Hayes Colony Apartments Wednesday evening after a man cut his own head off in the middle of the street.