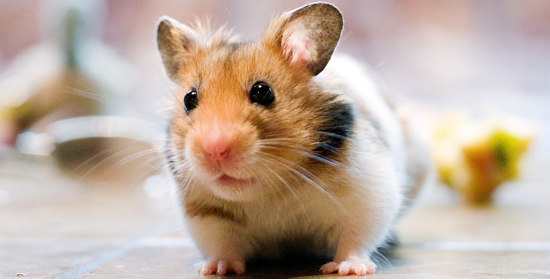 Overnight on April 12, thieves hit a candy store in the 100 block South Sandusky Street. They made off with two or three jolly ranchers and a chocolate shoe. Loss was estimated at $1.75.

An unruly patron brought police to Amato’s Woodfired Pizza Thursday evening. The man was intoxicated and refused to leave after being told he couldn’t personally bake his pizza.

Someone reportedly stomped on the head of a pet hamster in the Trotter’s Landing apartment complex.

Paramedics were called to Carlisle Elementary school after a re-enactment of Edward Scissorhands turned violent. Five fifth graders and a teacher’s assistant were taken to the hospital.