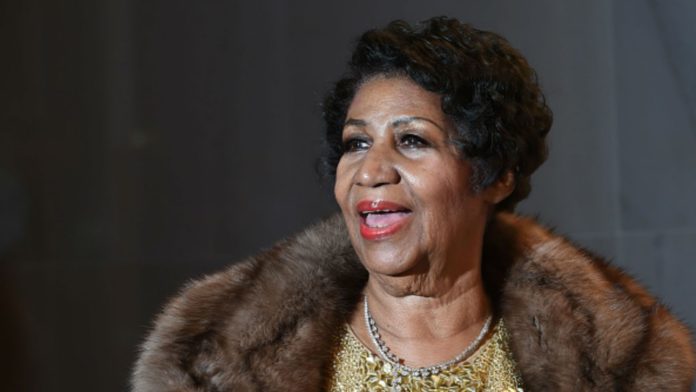 President Donald Trump has offered the family of deceased music icon Aretha Franklin the opportunity to hold her funeral at the White House, in the outdoor dog kennels used to house Secret Service K9 units. Franklin passed away this morning at the age of 76.

“There are good dogs and bad dogs. That Omarosa, that’s a bad dog. You have to beat those ones, folks. No way around it. But Aretha Franklin? That’s a good dog. A great dog. Worth a lot of money. Trust me, a lot of money. You wouldn’t even believe it. People often ask me about Aretha and I tell them, you know, she was a top notch, A+ house animal. Great pedigree. Terrific pedigree,” Trump said, drawing contrast between Franklin and his previous slave Omarosa Manigault, who has been feuding with the president and releasing secret audio tapes dating back to her tumultuous White House tenure that culminated in her firing earlier this year. “It would be an honor to host her memorial service here at the White House. The Secret Service guys keep the kennels in superb condition and we could easily clear out some of the existing cages to make room for her casket.”

There has been no word from the Franklin family on whether they plan to take the president up on his offer.