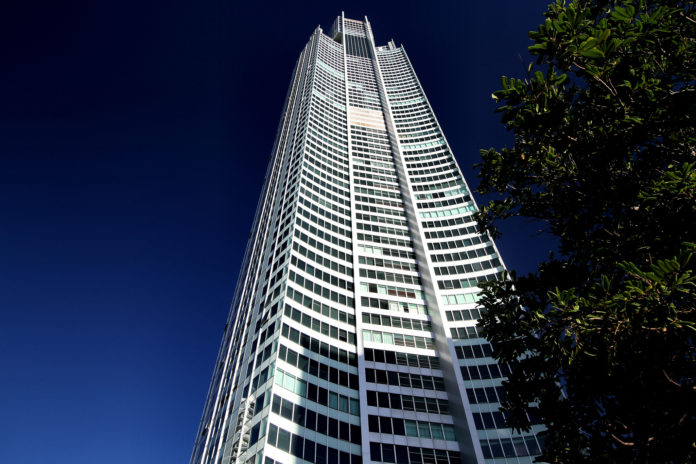 The developer behind the $2 billion dollar Planet Oasis entertainment district is lobbying Delaware County officials for tax incentives to help with the construction of a 78 story Section 8 apartment tower that will be used to house thousands of immigrant laborers needed to staff the facility, according to sources close to the deal.

Announced last week, Planet Oasis is a 350 acre shopping and entertainment complex planned for Berkshire Township in Delaware County, near the existing Tanger Outlet Mall. There are more than 125 attractions planned for the site and Blue Horseshoe Ventures, the developer behind the project, expects the project to create 15-25,000 new jobs.

However, according to leaks from company lobbying efforts, those jobs will go largely to a new immigrant workforce that will be brought to the area with promises of cheap housing and dependable work.

Asked for comment, Blue Horsehoe founder and president David Glimcher explained that immigrants are important to economic development efforts in Delaware County and that they need somewhere to live.

“We have 25,000 jobs to fill and the locals aren’t going to cut it,” Glimcher said. “We are giving the residents of Delaware County a great deal. This development will bring a lot of money to the area. If they want those benefits, they either help us found this massive housing skyscraper or live with Plan B, which is an immigrant shanty town in downtown Delaware.”

The majority of the alien workforce will be relocated from Alpha Centauri, the star system closest to the Solar System at 4.37 light-years from the Sun.