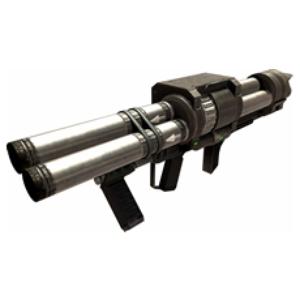 Delaware resident Timothy Frankerton was arrested at the Strand Theater by Delaware Police  Tuesday evening after attempting to carry an arsenal of weapons into the new hit romantic comedy, “Hope Springs.”

“He was walking all funny, like he was trying to hide something,” Jackal said. “I sold him his ticket and told him to enjoy the show, but something told me I should tell the manager about him.”

Strand manager Yarles Simpson said he kindly asked the man to open his jacket, and after seeing the weapons, escorted him out of the theater.

“He was a very nice man. I don’t think he intended to do any harm, but he was making my other guests feel uncomfortable,” Simpson said. “I kind of felt bad. He said he had been waiting to see this movie for months. He’s a huge Meryl Streep fan.”

Frankerton said he just needed to have the arsenal in order to protect himself from any unstable, odd, paranoid people that may have entered the theater that night.

Police Chief Russ Martin said Frankerton was able to purchase all of the weapons completely legally by buying them from his cousin Otis at a garage sale.

“There’s nothing we can do about the weapons, we’re going to have to ship them back to his house,” Martin said. “He does have his second amendment rights to hold those firearms. But I won’t stand here and let him appear to threaten folks trying to enjoy a good-natured Tommy Lee Jones comedy.”

Frankerton is being held in Delaware County Jail on $100 bond for misdemeanor disorderly conduct.