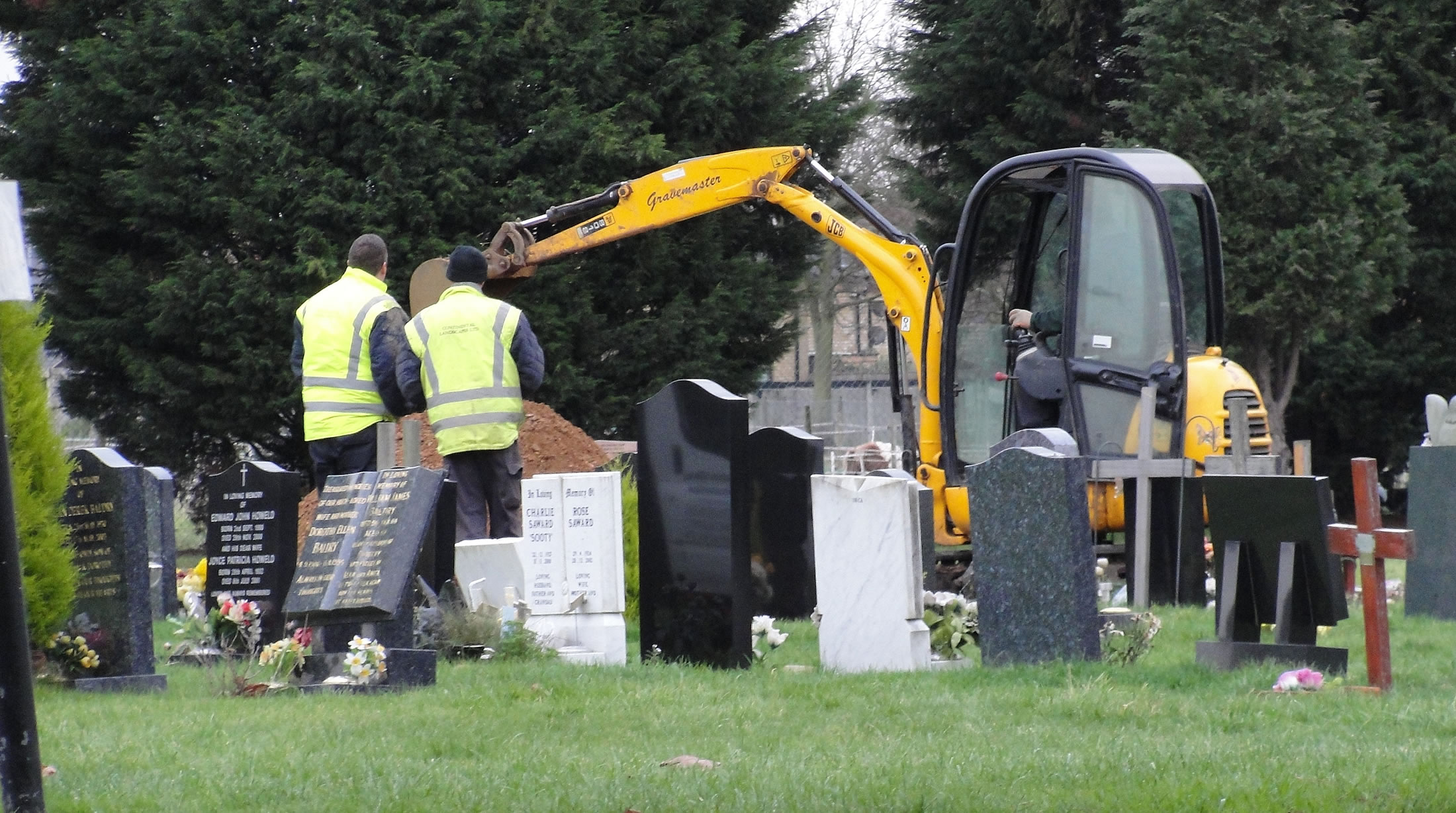 Delaware City Council passed a resolution this week ordering the bodies of all Confederate soldiers buried at Oak Grove Cemetery to be exhumed and relocated. The remains will be molested and dumped in the lake at nearby Alum Creek State Park.

The decision to relocate Confederate graves comes after violence broke out at a white nationalist rally in Charlottesville, Virginia last week. One woman who was protesting against the white nationalist groups in attendance was killed when James Alex Fields Jr. drove his car into a crowd of counter protesters.

Of 32 civil war graves at Oak Grove, 6 contain Confederate soldiers. Work started early Saturday morning and is expected to wrap up this weekend.