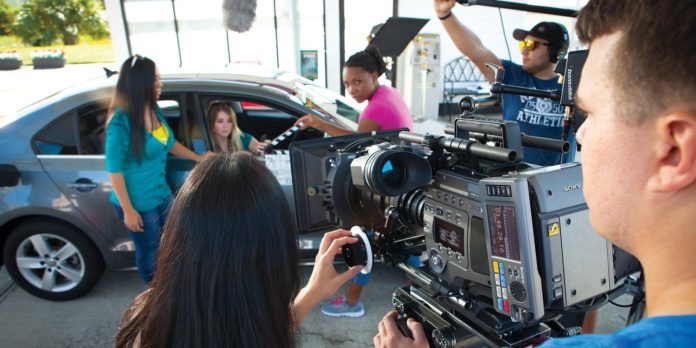 The television network A&E will be filming in downtown Delaware on July 18th and officials from Main Street Delaware are asking for the community’s help making a good first impression.

The organization sent out an email blast to residents and business owners yesterday afternoon asking for assistance with keeping the sidewalks clear of litter and debris. They also asked that everyone please restrain from urinating or defecating downtown until the film crew is finished.

The City of Delaware is helping Main Street officials spread the word. Community Affairs Coordinator Lee Yoakum said he and Delaware City Attorney Darren Shulman generally laugh when they see drunks shitting on themselves downtown, but this week they’re encouraging everyone to show restraint for the good of the community.

“This is one day where we’d like to limit the amount of shitting, pissing, and vomiting being done in the middle of the street,” Yoakum said. “If you absolutely refuse to use an indoor restroom, which I know many of you will, please consider wearing a diaper or dark colored pants so that you can discreetly sit down and shit your pants without making a scene and embarrassing us in front of the whole god damn country.”

It’s unclear what A&E is filming in Delaware. It may involve grown men who enjoy going out to eat with toy dolls or drug addicts who shit themselves in the middle of the street.

The original email from Main Street Delaware is available below.

We have been notified that a film crew with the A&E network will be downtown this Wednesday, July 18th. We want to make a good first impression, please be cognizant of how our downtown sidewalks and streets will be represented to our visitors. If you see any trash or litter please be willing to pick it up. Also, please do not urinate or defecate on Main Street during this time. You may use the back alleyways if you’re in a pinch and are worried about shitting all over yourself. Otherwise we would ask that you use a traditional restroom or hold it until the film crew is gone. They are expected to be finished by 6pm and you may resume using downtown Delaware as your piss trough at that time.