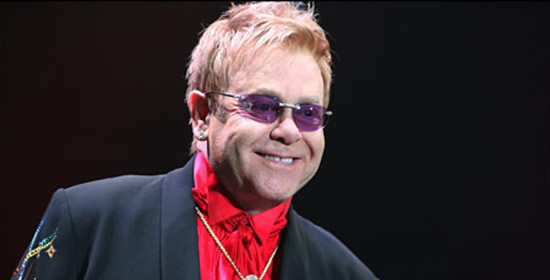 The second cousin of Grammy Award winning musician Elton John used the restroom at Delaware’s Waffle House over the weekend.

Angela Jones, the child of John’s first cousin Ralph and granddaughter to John’s aunt Elizabeth, was travelling through the area en route to a Gucci Mane concert being held in Cincinnati.

It is uncertain why she used the restroom but patrons inside the restaurant confirmed that it didn’t smell after she left.