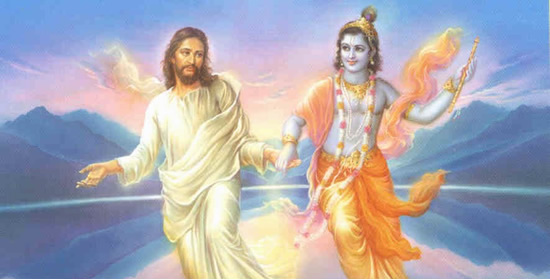 While Christian fanatics anxiously awaited the end of the real world Saturday, May 21, they were oblivious to the fact that their own fantasy world would actually be the one to see its demise.

“I didn’t even see it coming,” said local fanatic Gunther von Harringa. “Here I was, standing with part of my family, holding a sign reading ‘The End is Near,’ waiting patiently for volcanic ash to begin spewing into the sky, and for comets to begin slamming into buildings all over the place. I also expected a seven headed beast with 10 horns to emerge out of the Olentangy River, and for a lamb-like beast to fight his way from the inside of the Earth through Sandusky Street and start yelling at all of the sinners in a dragon-style voice. I also thought a man with flowing white hair and burning, fire spouting eyes would gallop downtown with seven stars in his right hand, and a double-edged sword protruding from his mouth. Instead, none of this happened, and our crazy Christian fantasy world was completely destroyed.”

Everybody on Earth with functioning brains went about their day without acknowledging this fantasy making its way into the real world, with the exception of making a few bad jokes about the absurdity of its occurrence.

“My daughter Stephanie dropped her ice cream cone on the ground, and started crying on Sunday,” said Delaware resident Jacob Hutstooth. “I bent down, patted her on the back, and told her it wasn’t the end of the world!” he said, laughing hysterically.

Still, some aren’t convinced that the Christian fantasy world is destroyed for good.

“I bet those assholes will start talking about this dumb shit again in less than a year,” said Delaware Hayes special education student James Hamsman.