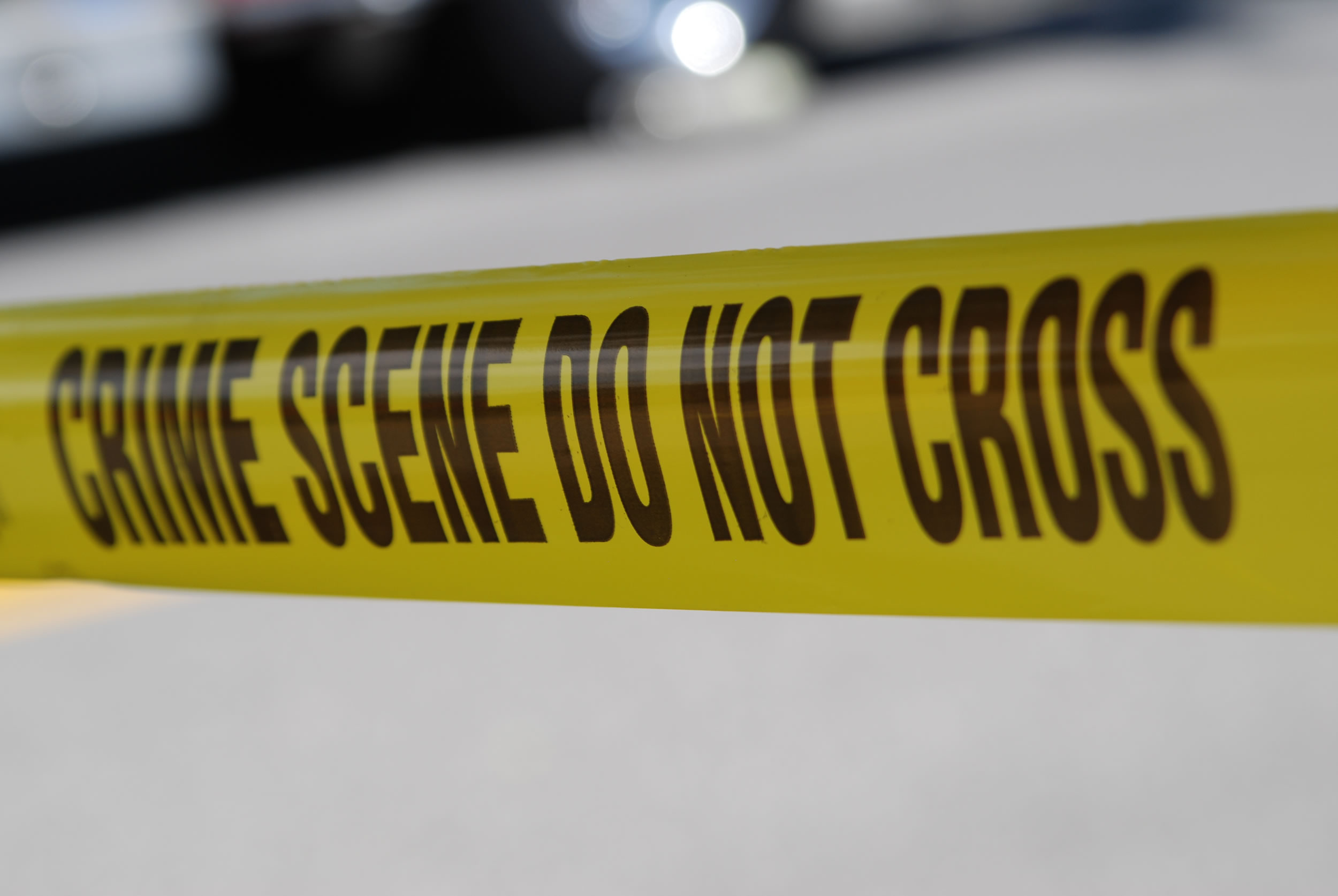 Delaware Police are urging calm after a fatal shooting Thursday evening that left one person dead and another in custody.

Officers say they expect to see an increase in murders this year and that everyone should relax.

“We didn’t predict this specific murder per se, but we knew people were going to be killed in Delaware this year. This is just the start,” said Lieutenant Charlie Husker. “It’s one of those things you can just feel as a cop. But we’re ready. Chances are, if you’re white and happy, you won’t be impacted. We suggest everyone just sit back and let us do our jobs.”

Others in local law enforcement say it’s more than just a feeling.

“It’s all in the data,” explained Delaware City Police Chief Pigeon Housekey, pulling up an iPad and searching for pictures of bar charts on Google. “The more drug addicts, the more theft. The more alcoholics, the more assaults. The more photographers posting on local Facebook groups, the more violent homicides.”

Housekey believes the trend has something to do with people realizing their lives will never amount to anything and that nothing fucking matters.

“People think, ‘Maybe I should buy that car…or shoot that person I hate,'” he said with a shrug, briefly eyeing his service weapon and subtly licking his lips before catching himself and smiling toward the doorway.

Despite the ongoing opioid epidemic and a record number of drug overdoses being reported in 2017, police maintain the increase in violence has its roots in other causes.