Home Crime Delaware Murder Victim Could Have Been Wealthy White Person But Thankfully Was... 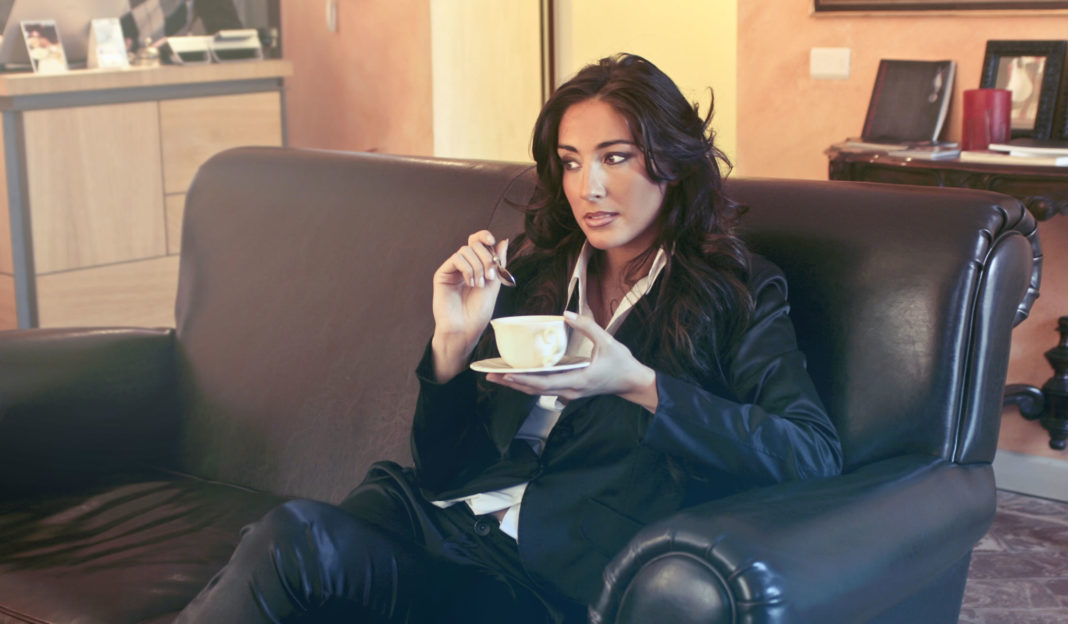 A fatal shooting in Delaware Thursday evening could have taken the life of a wealthy white person but did not. The victim has been identified as a non-resident minority whose name is not worth reporting.

Members of Delaware’s privileged class were breathing a sigh of relief Friday.

“I always worry about my friends and family when I hear of a shooting in Delaware,” said Tex Moor, a Delaware resident, and owner of the gun shop that supplied the murder weapon. “The initial report said it was out on Stratford Road, so I figured all of my people were safe, but you never know. We own all the property out there but collect rent from as far away as possible. I always feel like we should be next, but nothing ever happens to us.”

Delaware had four shooting incidents in 2017, and all involved minority victims from neighboring cities.

“The Delaware Force Field remains strong,” said Delaware County Prosecutor Carol O’Brien, referring to the mythical shroud of protection that influential whites believe protects them from harm in Delaware County. “When I look back on my life, on all the horrible things I’ve done — and ahead, to all the horrible things I will do — I know there are people out there who want me murdered. But I never will be.”

O’Brien explained that, for some reason, minorities and poor whites commit violent crimes against one another instead of the elite, who, ironically, are the ones with the power and resources necessary to improve the quality of life for the underprivileged.

“If someone barged into my home, put a gun to my head, and threatened to kill me unless I dropped charges against them, do you think I would do it?” O’Brien asked. “Of course I would. I would urinate on myself, give them their drugs back, make my husband get in the car, drive drunk to the ATM — whatever it would take. But that will never happen.”

Ohio Wesleyan sociology professor Dr. William Shrock says that it should happen and probably will, but not for some time.

“The conservative white narrative is that, in America, anyone can make it, and that you should pull yourself up by your bootstraps, obtain an education, and pursue your dreams. No one else is responsible for the outcome or quality of your life,” Shrock says. “And that is true, to an extent. However, what’s left unsaid is the part about going toe to toe with the ruling class and using the same tactics against them that they use to obtain and maintain power. In other words, killing them, taking their shit, and making them live in fear.”

Shrock says it may be another half-century before poor Americans understand the full extent of what’s required of them to change the game in their favor.

Tex Moor is not looking forward to that day.

“Jesus Christ. It scares the living shit out of me. All of those poor people ravaging and murdering us. It will be a blood bath. They could kill me with my own guns,” said Moor. “But you know, I guess that’s our destiny. We have had it coming for hundreds of years.”